Skip to content
Homepage / How To / How to Generate Bitcoins from Your Home Computer? 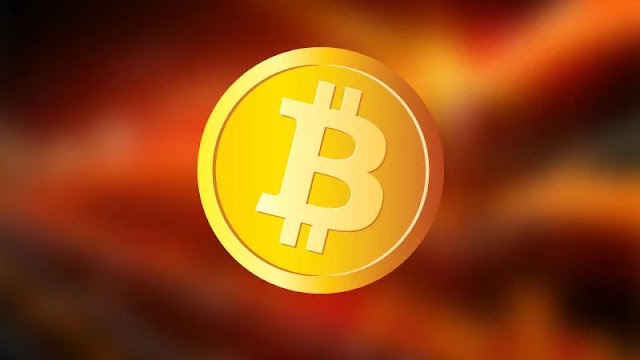 If you’ve heard about Bitcoin you probably also heard about Bitcoin mining. Bitcoin mining is the process of turning computing power into actual Bitcoins. It allows you to generate Bitcoins without the need to actually buy them.
Now a lot of people say that mining can’t be done on a home computer and that you need very expensive equipment in order to start mining, but that’s not entirely true.
Any computer can be used to mine Bitcoins, even the oldest and weakest laptop you have lying around at home. Actually not so long ago a successful experiment was made where a 55 year old IBM computer was used to mine Bitcoins.
But of course, whenever you start looking for guides on how to mine Bitcoins it’s always very technical with terms like “hash-rate” and “SHA-256” and all sorts of other weird terms.
So you find yourself struggling with these terms until you finally just give up the notion of mining Bitcoins all together and just move on. the good news is that you can mine bitcoins at home, using any computer you have laying around in a simple and easy process.
The only thing you’re going to need is a computer that is connected to the internet. Personally I suggest using a computer that isn’t being used for anything else since the mining process is very demanding and will slow your computer down substantially. First, go to Bitminter.com. On the nav bar select “Join” and create an account.
Make sure to remember your username as we will be using it in the following steps. Then go to “tools”, “Bitminter client” and choose “latest update”. This will download a file to your computer that will allow it to start mining Bitcoins. Once the file has finished downloading just run it and follow the simple installation instructions.
It doesn’t matter if you’re on a Mac, Windows or Linux computer, the program will run smoothly on any operating system, you just need to make sure you have Java installed. If you don’t the program will ask you to install it once you run it.
Once the program is up click “Engine start”, enter your username and Voilà! you are now mining Bitcoins from your home computer. A few important things before we conclude. Make sure to keep your computer cooled down using a fan or a dedicated cooling device. If you don’t your computer may overheat after a while and damage itself.
You’ll also notice that if you mine on your home computer you’re probably mining very slowly and won’t get enough Bitcoins to even cover the electricity cost of running the computer. For example  on my home computer I made 13 satoshis after one full day of mining. If you want to calculate how many Bitcoins you can mine on your own computer just use a mining calculator and enter your processing speed. You can see your processing speed at the bottom right side of the Bitminter program.
If you want to increase your mining rate you can always attach dedicated bitcoin miners to your home computer. Today’s Bitcoin miners are known as ASIC miners , ASIC stands for Application Specific Integrated Circuit and it’s basically an ultra powerful computer designed just for mining Bitcoins.
You can find many used miners on eBay or just buy a new one online. To sum things up you can still mine bitcoins at home using any old computer. You probably won’t be very efficient but if you want to get a taste of what it means to be a Bitcoin miner, you can do so in just 2 minutes using the technique we just discussed.